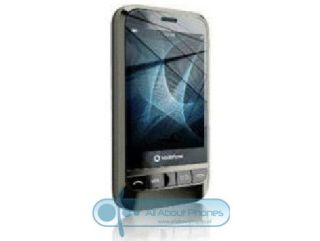 Vodafone is apparently planning to release its own Android phone, with a super-budget price tag to boot.

To that end, word is it will be releasing the Vodafone 845 (with a better name likely to be confirmed closer to launch).

It will pack the latest Android 2.1 upgrade, but the rest of the features will be lower end - a 2.8-inch QVGA touchscreen and 3.2MP camera.

But the beauty of using Android means that the Vodafone 845 will have to have some higher end features - namely Wi-Fi, 3G and GPS all as standard.

Vodafone 360 is said to be a key part as well - that means integrated contacts and possibly social networking too.

The cost is said to be €145 according to Dutch site All About Phones - which means it could be coming for the thoroughly palatable £130 in the UK.