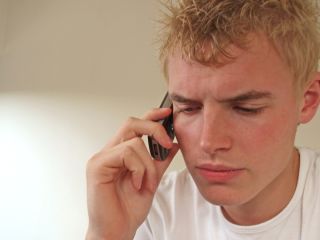 Phone customers in the UK should be offered a 'try before you buy' period on mobile contracts, according to watchdog Ofcom, with criticism reserved for the lack of mobile coverage.

Ofcom's Communications Consumer Panel believe that people should be given the chance to see if they can actually use mobile phones in their own areas before they buy and become forced to commit to a lengthy contract.

"While all the focus is on rolling out new services like mobile broadband, our research reveals that large numbers of consumers and small businesses are still having problems making even basic voice calls," said Anna Bradley, Chairwoman of the Communications Consumer Panel.

"It is essential that consumers aren't trapped into contracts that don't give them the coverage they need," she added.

Around 56 per cent of consumers have experienced coverage issues, according to Ofcom's research, and this facilitates the need for try before you buy.

Some operators, such as O2, already offer 'try before you buy', but Ofcom wants the whole industry to follow suit.