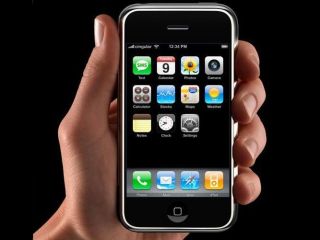 It looks like the European version of the iPhone will go 3G after all. Apple has apparently signed a $56 million dollar deal with wireless company InterDigital, which will supply "2G and 3G technologies" to Apple over the next seven years.