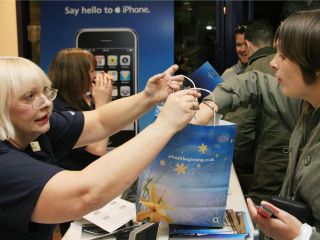 Anyone who's into customising their iPhone or iPod touch but thoroughly sick of jumping through iTunes hoops now has an alternative way to find software in the form of a third-party web alternative.

The Texas-based AppBeacon site seems to have been created to take advantage of Apple's affiliate programme that shares five per cent of the revenue from certain iTunes sales with referring parties.

Users who don't want to browse in iTunes, or who have Linux computers (for which the Apple software is unavailable) can now browse the software through AppBeacon's site instead.

The interface is fast and certainly better than iTunes, but purchases and installing the software on an iPhone still requires iTunes at some point.

Still, the ability to bookmark applications, permanently ignore others (fart jokes, anyone?) and avoid Apple's heavy-handed marketing is likely to appeal to frequent App Store users.