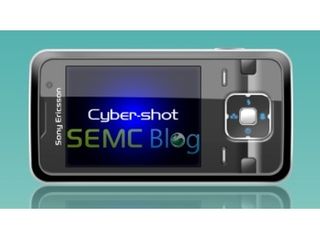 Sony Ericsson will be hoping to arrest its slide down the manufacturer rankings with the release of the C903 in Barcelona next month.

Speculation is always rife over what new products are going to be announced by companies at Mobile World Congress and it seems SE is ready to come out with a watered-down version of the 8MP-toting C905 it launched last year.

The little brother is going to pack a 5MP camera with photofix, face detection and smile shutter from the CyberShot brand, according to the SEMC Blog.

Although similar to the C905 in style, this slider comes with its own more curvy chassis and a 2.4in 320x240 resolution screen.

It looks like it will be using 3G as well, given it's a member of the 'high end' 9 series. However, there won't be any Wi-Fi capability, although the inclusion of GPS is a plus.

Due to be officially announced on the 15th February at MWC, the C903 will apparently be available from around June of this year, so you can safely forget all about it and then remember when you see posters for it in May.