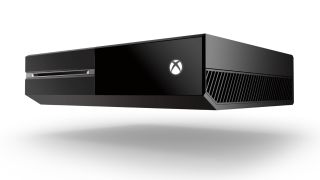 The Xbox One took one more step to becoming your next living room PC yesterday when Xbox Chief Phil Spencer made an innocuous response on Twitter to user @Tak225Th.

The user asked about the possibility of streaming PC games to the Xbox One, a feature TechRadar has asked Microsoft about in the past.

Other users chimed in, claiming that in order for Xbox One to support PC games it would need native keyboard and mouse support - the former of which is actually already available, but perhaps one of the system's lesser-known features.

Spencer's reply was short and sweet: "Yep, keyboard and mouse support for Xbox would need to be there for this to work, those aren't far away."

The Xbox One gained the ability to stream games to a Windows 10 PC late last week, but until now Microsoft hasn't confirmed that gamers would be able to stream PC to Xbox One.