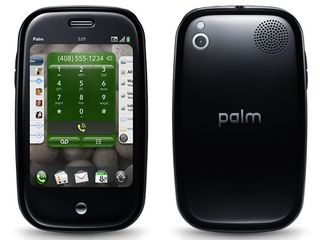 The Palm Pre could be set to land in the UK on 30 October, according to an anonymous O2 tipster.

It's nothing more than rumour and speculation at the moment, although it does fit nicely with the 'holiday' timescale given to us by Palm when the Pre was announced for the UK.

TechRadar spoke to O2, and the company is staying unsurprisingly tight-lipped on the subject, stating it still couldn't confirm the date.

However, given the intent to make the Pre a big seller for the Christmas period, the company will have to be bringing it out soon, and the 30 October also falls on a Friday, which the network has traditionally used to wheel out the big phones.

The Palm Pre hasn't enjoyed the best of starts in the US, as despite selling fairly well it was overshadowed by the dominance of the iPhone 3GS and rumours of stocks running out.

We'll keep digging to see if we can find out any more information on the release date, but after seeing pictures of a European-friendly GSM version of the Palm Pre, it's surely only weeks away now.