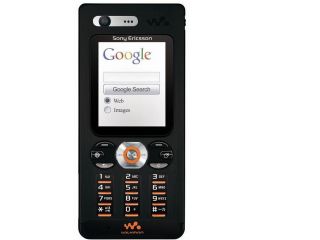 Mobile phone usage in China is set to explode

China is expected to have 600 million mobile phones in use by 2010, Chinese State Media said yesterday. According to The Xinhua News Agency and China's Ministry of Information Industry, the number of users this year will reach 520 million, up from 460 million in 2006.

Chinese internet usage is also set to rocket, with numbers expected to break 200 million - that's 15 per cent of the country's 1.3 billion citizens.

Some might argue that most of China's mobile phone usage could be attributed to one man. Chinese student, Zhang Yi, 24, claims to have used over 500 different mobile phones in only nine years.

"It takes less and less time for me to fully understand a new model, and I still haven't found the phone which suits me best," said Zhang.

He puts his fanaticism to good use; Zhang has become a mobile phone consultant and problem solver for his student friends.