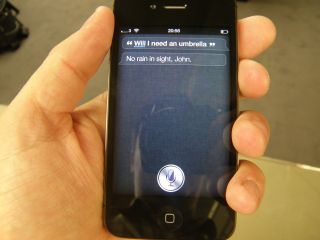 Unlimited data plans are an unwanted legacy for AT&T

The company had been slowing down users when they hit 2GB per month, and restricting speeds until the end of the billing cycle.

Now unlimited users will have to reach 3GB of data on HSPA+ plans and 5GB of data on 4G LTE plans before throttling takes effect.

AT&T has looked to phase out unlimited data plans in favour of structured plans of up to 5GB per month.

However, those who signed up for unlimited data, largely through iPhone tariffs, have managed to keep their original deals.

Prior to the network's policy update, customers had complained that throttled download speeds were often unusable, contrary to AT&T's claims.

Users also took umbrage that the throttling kicked-in at just 2GB when users of the equally-priced 3GB data option were not subject to the same restrictions. That ill has now been rectified.

An AT&T spokesperson said: "Even with reduced data speeds, these customers will still be able to email and surf the web, and continue to use an unlimited amount of data each month."