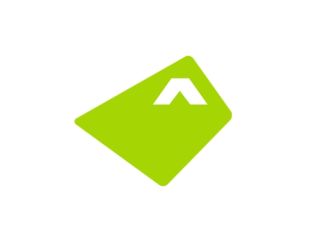 Blyk plans to give UK users free calls on their mobiles. We're expecting the official launch date to be announced on Monday

Free mobile phone calls could be on the way as a service called Blyk aims to do for mobile phones what Skype did for landline calls.

The free calls and texts are to be funded by advertising and the service looks to launch imminently. A company representative said she would confirm the launch date on Monday 26th March - and we'll be sure to bring you the latest details.

The spokesperson would not confirm which mobile networks the Blyk service would be available on.

The free, ad-supported Blyk service will be aimed at British 16- to 24-year-olds, as this group is accustomed to using phones not just for talking but also as multimedia devices capable of playing music and video.

Founded by Pekka Ala-Pietilä, a former president of Nokia , and Antti Öhrling, CEO with ad agency Contra Group, Blyk has been in development for more than a year.

We'll bring you more about Blyk when we get further news about its launch.