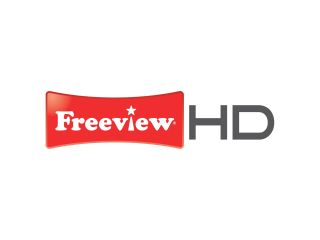 Hunt on the Hunt for a 'local' national TV channel

Culture secretary Jeremy Hunt has fleshed out his plans for a new UK national television station, which will focus on local news content.

The sixth UK digital terrestrial channel will house national content but this will be peppered with shows focusing on local topics.

Hunt is set to unveil his plans at the Oxford Media Convention today and said the new channel would be "dedicated to the provision of local news and content.

"One that will sit alongside other public service broadcasters, offering a new voice for local communities, with local perspectives that are directly relevant to them."

If the idea is successful, then Hunt is hoping that he will be able to roll the channel out to BSkyB and Virgin Media, as well as having it as a staple on Freeview.

It's not clear if the channel will be able to nab the heralded sixth spot on the Freeview EPG, but Hunt has said in his plan: "The government wants to see a market-based solution emerge and is prepared to exercise its available powers and facilitate the right conditions to incentivise the market.

"The government is also considering whether new primary legislation is needed to secure incentives such as a prominent EPG position for local services."

It is thought that the TV channel could be up and running as soon as 2012 and will be filled with content from as many as 10 different local TV services.

As well as using digital TV, Hunt is hoping that services like YouView will be a lifeline for localy produced content in the future.