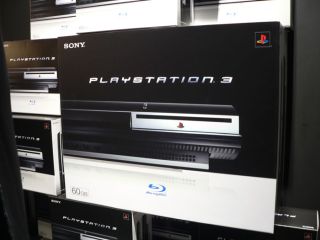 PS3 upgrades are pushing the console onwards and upwards,

UK PlayStation 3 owners might want to allocate a little extra time before getting stuck into Resistance this morning for Sony's latest firmware update to download and install itself.

Firmware version 1.82 was released overnight onto the PS3's update site after first hitting Japan, then the US. Although not a major increment, the new system software adds the ability to play high-definition H.264 MPEG-4 video, which had previously been limited.

Sony says it also adds extra backwards-compatibility for some PS2 games that previously wouldn't run and that some unspecified audio problems have been addressed.

Give the rapid rate of PS3 firmware updates, the console is adding new features at a rate that might soon even force us to revise our list of ten things Sony needs to change about its flagship console.