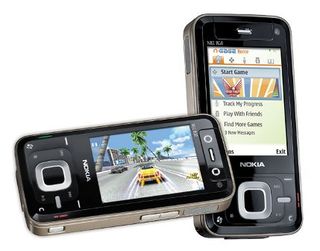 Soon, one charger will last you (not just the phone) a lifetime

It seems we can't get away from talk of new ways to charge electronic devices this weekend – the latest being one that will bring a smile to the lips of anyone with a drawer full of mobile phone adapters.

The Geneva-based International Telecommunication Union (ITU), which is part of the UN, has just approved a universal phone charger that will work with all kinds of handsets.

By forging an agreement among its 191 member states and more than 700 sector members and associates, the ITU has effectively killed the proliferation of chargers that work with only one particular handset or line of phones.

Its report says that the 51,000 tonnes of unnecessary phone chargers made each year meant it was time for action.

It also adds that promoting a newly energy-efficient AC adapter has the potential to cut over 13 million tonnes of annual greenhouse gas emissions.

The new USB-based chargers are expected to start appearing in the first half of 2010. Although it isn't compulsory for phone makers to use the new device, it's likely to quickly gain wide acceptance.