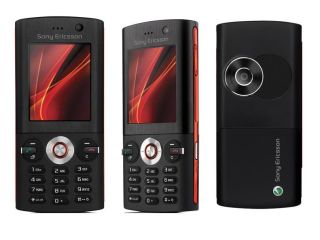 There's also a built-in media browser, from where you can launch the music player, video player or photo gallery. You'll be able to add your favourite websites and RSS feeds to the desktop widgets, and upload shots from the built-in 2-megapixel camera instantly.

As well as a dedicated music key, all tracks and audio clips will be automatically converted into phone-friendly file formats using the supplied Media Manager software. Battery life is said to offer nine hours' talk time on a single charge.

The Sony Ericsson K630 will be available in 'Havana gold' or 'quick black', and will go on sale later this month. No pricing details were given.