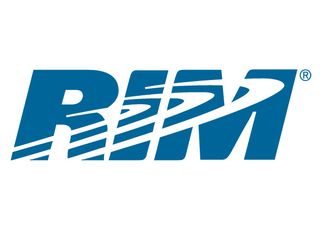 Research In Motion has confirmed that it is to begin making 2000 redundancies this week as the company faces the reality of falling BlackBerry sales.

The cuts, which equates to over 10 per cent of the company's workforce, arrive following a 12 per cent drop in revenue during the last fiscal quarter.

RIM will also reshuffle the deck at the top of the pile, with a number of executives moving around as part od the "cost optimisation program."

The Canadian smartphone giant says that the speed at which the company grew in the previous five years meant that staff has swelled to a bigger-than-necessary numbers.

In a statement, RIM says the cutbacks are "believed to be a prudent and necessary step for the long-term success of the company.

"[They follow] an extended period of rapid growth within the company whereby the workforce had nearly quadrupled in the last five years alone."

Despite maintaining a strong grip on the business-phone market, RIM has struggled to keep pace with the iPhone and Android handsets.

Recent iterations of the Bold brand haven't caught the imagination, while the BlackBerry PlayBook tablet is still thought to be a work in progress.