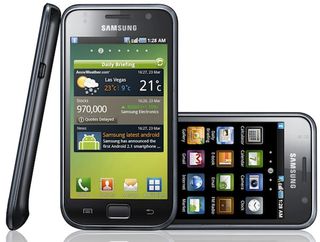 TV on your phone without ropey 3G!

A trial of a new mobile TV network is set to take place this autumn, run by three of the UK's main mobile operators - Orange, Vodafone and O2.

Set to take place in West London and Slough, the new Integrated Mobile Broadcast (IMB) technology is set to take the strain off of existing networks and allow the watching of TV channels straight from your mobile.

The IMB tech will use part of the 3G spectrum which was sold off in the early days of the dotcom boom and will be for broadcast only, no phone calls or texts will clog up the signal.

Speaking about the technology, Luke Ibbetson, head of technology research and development at Vodafone Group, said: "By joining our peers in this UK pilot, we expect to be able to explore the potential of delivering broadcast services across available 3G spectrum."

The trial is set to last for three months and if successful could pave the way for decent broadcast TV over a mobile phone.