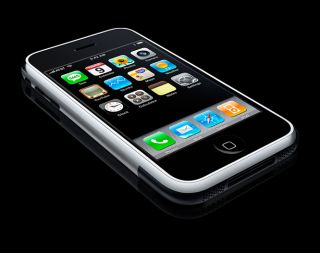 Don't worry, iPhone. Despite being Rick-rolled, TechRadar is never going to give you up...

The 21-year-old creator of the iPhone Ikee worm, Ashley Towns, has announced through the medium of Twitter that he has been given a job with an Australian app developer.

Mogeneration, who bills itself as Australia's 'leading iPhone development company', has snapped up the hacker who developed the Ikee worm, which targeted jail-broken iPhones by changing victims' iPhone wallpaper to a picture of Rick Astley.

Better coders out there

Unsurprisingly the security world isn't too happy with what's happened. Graham Cluley, Senior Technology Consultant at Sophos, is one expert who as spoken out about the move, saying on his blog: "There are plenty of young coders out there who would not have acted so stupidly, are just as worthy of an opportunity inside a software development company, and are actually quite likely to be better coders than Towns who made a series of blunders with his code."

Although 'Ikeex' has now made his Twitter feed private, Cluley has posted on his blog the tweet in question.