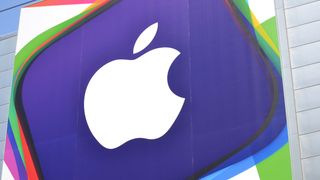 Apple has announced on stage at WWDC that it now has over 900,000 applications in its App Store, throwing down the gauntlet to its fierce rival Google, which at last count was around the 800,000 mark in Google Play.

An area where the App Store really does excel is in tablet-only apps, with Apple revealing it now has 375,000 applications dedicated to the iPad.

The Cupertino-based firm also made time on stage to gleefully announce that it has paid out over $10 billion (around $6.5 billion, AU$10.5 billion) to developers, $5 billion of that in the last 12 months - and its payout is almost three times that of all other platforms combined (74 per cent compared to Androids 20 and "others" at 6).

With all this excitement why not check out more of our lovely blips!