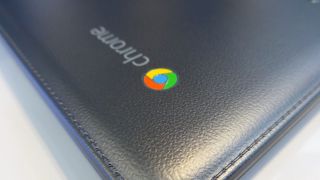 Intel has announced a new 14nm processor designed for smaller form factor devices, in addition to a further push to get Google Chromebooks out into the wild.

Kirk Skaugen, SVP and GM of the PC Client Group at Intel, unveiled the chip giant's PC plans in his keynote address at this year's Intel Developer Forum in Shenzhen, China.

The new chip, codenamed Braswell, well be an Atom-based microarchitecture catering for the entry-level market. The aim is to lower building material costs and improve performance, but we have no details yet on its spec.

The affordability of Chromebooks has helped sales grow significantly over the last year, despite an overall dip in PC growth.