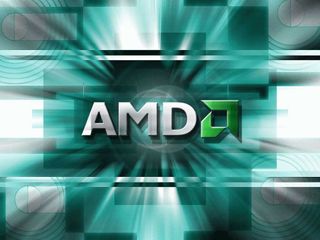 Intel paid out the whopping figure to bring an end to legal action over its tactics in keeping market dominance, and without that money AMD would have dropped back into the red for the quarter.

But even taking that into account, the report represents a huge turnaround year on year, the last quarter of 2008 saw a $1.4 billion loss (£863m).

It's a positive sign for AMD which has done superbly with its DirectX 11 cards – getting to market well ahead of its rival Nvidia, which has yet to start selling its own DX11 wares.

"We're pleased with our progress."