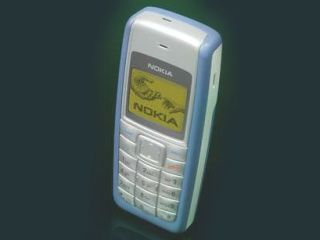 The £4.3 billion terminal, which is used solely to service British Airways flights, has faced heavy criticism after being exposed as totally unprepared to cope with the daily demands placed on it.

For the first 12 days after it was opened, IT problems and bad weather at the terminal led to the cancellation of approximately 700 flights and the loss of over 20,000 pieces of luggage. The cost to BA has been estimated at £16 million so far.

According to New Media Age, BA’s SMS service is operated by mobile services specialist, Incentivated. The company is said to have contacted up to 25 per cent of BA’s 40,000 customers who signed up for text alerts.