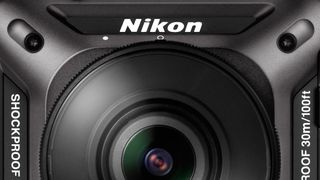 Nikon's range of action and 360-degree cameras have been listed as discontinued on multiple official Nikon websites. This comes after the news last week that Nikon is also calling time on its 1 Series range of mirrorless cameras.

In many ways, this is no surprise. Nikon came late to the action camera party with the KeyMission 170, failing to gain traction in a market dominated by more established rivals like GoPro, while the KeyMission 360 similarly didn't make a dent in the growing 360-degree camera market.

Nikon is clearly moving to consolidate its lineup with the news that both the KeyMission and 1 Series range of cameras have been discontinued.

With these two failing lines out of the way, Nikon should be able to refocus on its core business. The move also could be a precursor to the news that we're all expecting: the arrival of a new full-frame mirrorless camera.