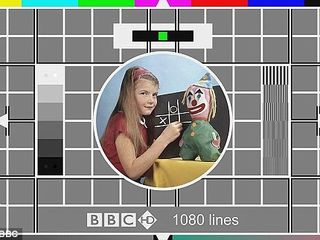 BBC is readying a big push into gaming, using properties like Dr Who and Top Gear to become a player in a massive growth market.

BBC Worldwide has appointed Robert Nashak, a former EA executive, as Executive Vice President of digital entertainment, the division that will run gaming.

MCV has quotes from BBC Worldwide CEO John Smith he outlines the strategy for the broadcaster.

"Gaming has always been an area of particular interest to BBC Worldwide, especially in recent months with the digital entertainment industry developing at such rapid speed," said Smith.

"Robert brings highly relevant knowledge and experience to help us expand our consumer demand led offering. We welcome him on board."

Which of course raises questions like, will there be a Top Gear MMO in which you are handed quests by The Hamster, race the Stig and indulge in school yard bullying of James May.

Or if Dr Who the videogame will be appearing soon.