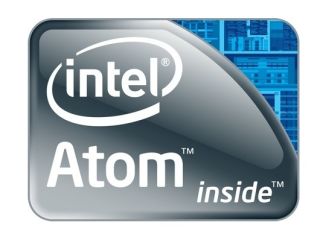 Intel's Cedar Trail, the updated version of its wildly-popular netbook-powering Atom chip, has been pushed back from a September release to November.

The delay in the coniferously-monickered chip is said to be down to the graphics driver and Windows 7 certification issues, both of which are fairly crucial in the world of shiny Windows 7-powered netbooks.

Performance and power consumption of Cedar Trail chips are set to be exactly where the latest Atoms are now, but with the added bonus of an integrated GPU on the chip.

This will enable fanless designs, Blu-Ray 2.0 support, full 1080p media playback and digital display outputs such as HDMI and DisplayPort.

There will also be full DirectX 10.1 support, although we can't imagine that you'll be able to play Crysis 2 on the devices.

In addition, Intel's proprietary technologies such as Wireless Music, Wireless Display, PCsync and Fast Boot will be compatible with the chip.

Although netbooks are quickly being usurped by tablets, we at TechRadar still have a certain fondness for them and their proper keyboards.

Cedar Trail could be the performance boosting component needed to turn netbooks into more fully-fledged computers - if people are still buying them, that is.