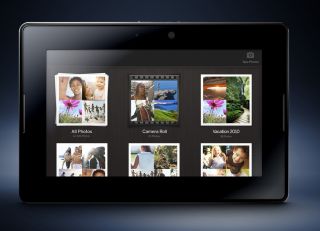 Ray of sunshine for BlackBerry

More than a million people across Europe, the Middle East and Africa have become Blackberry subscribers in the past three weeks, according to RIM.

RIM broke the news on its official Twitter feed; a rare ray of sunshine on what has been widely described as a terrible period for the company.

The company has been watching market share slip, and a response to a high profile anonymous open letter did little to ease the sense that all was not well at RIM.

That followed the announcement of a Q1 profit of £430 million – which fell short of the RIM's expectations.

Another million subscribers across EMEA will therefore come as a major relief for the company as it embarks on a massive campaign to sell its BlackBerry PlayBook tablet.