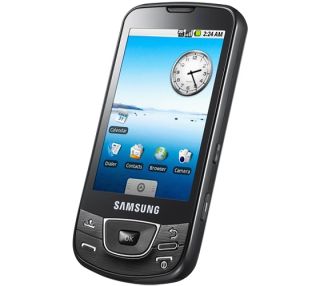 Samsung Galaxy to get Android overhaul

Samsung is planning to upgrade all two of its European Android phones to the latest Android 2.0 software next month.

Well, we say latest - Google's Nexus One uses 2.1, but that's stuck on that device for now, leaving the rest to play around with the (still pretty cool) 2.0 Éclair option.

Samsung's Twitter accounts says that both the Galaxy and the Galaxy Lite (Spica in some territories) will get the new upgrade, which makes sense seeing as the phones can handle it, and both use 'vanilla' Android with no overlay.

The Spica hasn't landed in the UK yet, but we're anticipating a launch in the near future, possibly even before Mobile World Congress next month, although we have no word of a UK release date.

Either way, we're looking forward to inbuilt Exchange and social networking support for the surprisingly average Galaxy - and who knows, we may even get a multi-touch surprise...