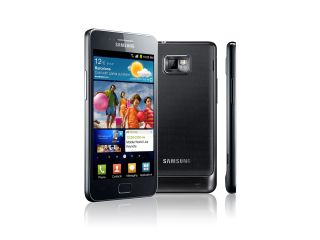 Sasmung Galaxy S2 - the new darling of the mod community

Samsung appears to have decided that the way it's going to encourage the most innovation on its smartphones is to get the hacking community involved.

Unlike the likes of Apple and Microsoft, which favour a walled-garden approach to phone development, Samsung has sent a free Galaxy S2 to the CyanogenMod team.

For those who don't know, CyanogenMod is a different version of the Android OS developed for specific phones such as the Google Nexus S and HTC Desire, and is pretty popular among phone modifiers.

Samsung has realised this and seems keen to help, rather than hinder, the hacking community develop its products. We hope this speeds up the attempts to bring CyanogenMod to the Samsung Galaxy S, which has been in development for aeons, it seems.

It's an odd move for Samsung on paper - after all, why spend all that time and money developing the TouchWiz 4.0 overlay only to let others come up with something different or even better?

But this is clearly a burgeoning trend among Android phone manufacturers, with HTC recently unlocking its bootloader for the development community - so it seems that the big names are looking to get some free development on their devices by letting the coding community loose.