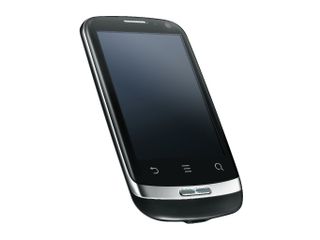 Huawei - set to be smarter and faster

Chinese phone manufacturer Huawei has busted out the hyperbole and announced that it will be revealing its "smartest, fastest and most high-performing smartphone yet" at Mobile World Congress 2012.

Huawei is no stranger to bigging up its announcements. It made a big song and dance about the Huawei Vision coming to the UK back in November, a phone which seemed to focus more on design than its previous low-cost offerings.

The smartphone manufacturer is trying desperately to rid itself of its 'budget' tag and prove the technology world that it is a serious contender.

One of the ways it has done this, it by latching on to the newest technology first. This was shown earlier in December with the announcement that it would be the first to bring Ice Cream Sandwich to market, with the Huawei Honor.

Its latest boast, that it will be adding more power to its phone line-up, may mean that it will show off a dual-core handset, something it has yet to do.

All will be revealed at Mobile World Congress 2012, which is taking place in February 2012.