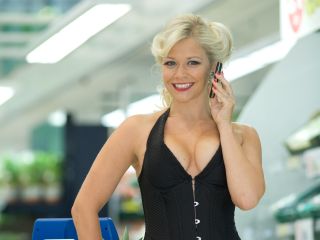 A new report from Tesco Mobile has found that almost half of all parents are paying their teenagers' mobile bills, and the cost is rising.

The proliferation of downloadable applications, ringtones and text voting is adding the price, and apparently it's causing angst.

Teenager tantrums are one of the main reasons parents feel compelled to pay the bills, with a third of respondents also stating that they were struggling to foot the cost.

Overall, the report is stating that parents paid nearly £400 million in phone bills for their offspring in the last year.

And in a massive stroke of luck, Tesco is pushing its 'Cap Your Mobile Spend' at the very same time this is announced, which is says is a way for parents to avoid 'bail out banking'.