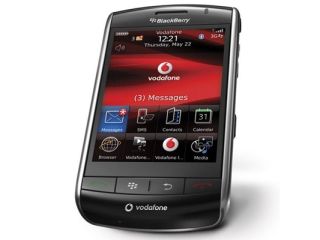 A new study claims that users are becoming increasingly confused and frustrated by the number of features on mobile phones.

The research was based on a study of over 4,000 people in the US and the UK.

It was carried out by consultants at Mformation, who claim that, based on the findings, an incredible 95 per cent of mobile phone users would try out more new services if the tech was straightforward.

61 per cent of users thought setting up a new phone was on par with the challenge of moving bank accounts. 85 per cent were frustrated by phones that they perceived as too difficult to set up, and 61 per cent will stop using an application if it doesn't work immediately and without any hassles.

Worrying findings indeed for the mobile phone industry. Mformation rep Matthew Bancroft told BBC News: "There's an enormous range of things modern phones are capable of doing, but the paradox is that many people are not using these capabilities."

Mformation is calling for standards for basic handset operations across the industry.