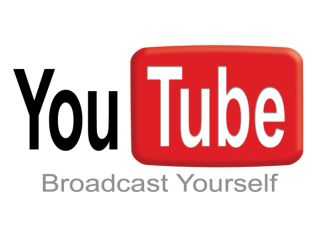 YouTube is looking at time spent in court - again...

YouTube viewers in Germany could be in for a shock after it emerged that a criminal investigation is underway over copyright-breach claims and that both uploaders and viewers are in the lawyers' crosshairs.

Although it's just the latest in a long line of rows over unlicensed use of copyright music and video on the Google-owned site, the German move is particularly messy in that it involves multiple rights holders.

The group of 25 publishers, producers and musicians are asking that YouTube hand over server logs showing who uploaded, as well as watched, their material.

Apparently oblivious to the notion that they could target just such an online fan base with relevant advertising or even increase their popularity, the group, led by Hamburg lawyer Jens Schippmann, is claiming lost income from over 125 million page views on YouTube.

Whether or not the plaintiffs will actually be able to sue their own fans for that perceived lost money remains for the German authorities to decide before the complaint gets to court.

At least they won't have to worry about staying up late to watch Monday's live U2 webcast on YouTube – other copyright wrangles in Germany means it's blocked to IP addresses in that country anyway.