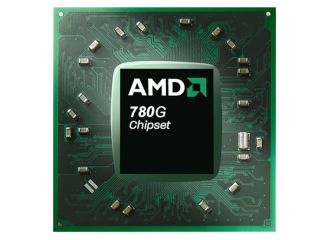 AMD is not the only company suffering in the recession

Ahead of its earnings report next week, chipmaker AMD has reported that it will be cutting over 1,000 jobs from its workforce.

The move is no surprise, after Intel filed a huge drop in profits and in the context of AMD still paying for its costly takeover of ATI in 2006, but 1,100 job losses is still more than expected.

The company also announced pay cuts of up to 20 per cent and a suspension of contributions to employee retirement plans.

Still, there is hope for AMD, as the graphics-chip side of its business built on the ATI acquisition continues to grow. One analyst told Reuters:

"In fact graphics, which is 20 per cent of the business, is outperforming microprocessors. It's taken share from Nvidia in the last couple of quarters. I expect that to extend into the first half of 2009 despite the weak economy."

Meanwhile, Microsoft is rumoured to be considering even larger cuts to its workforce of 91,000 globally. Any news on that is also expected to become public next week.