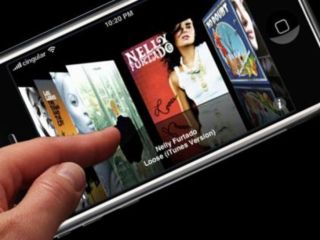 The iPhone - is there any market it doesn't want to corner?

In the 'tell us something we didn't know' category today, we have word from some highly paid analysts that the iPhone will be a key player in the mobile gaming market.

The newest $2,495 (£1,530) report from DFC Intelligence say the iPhone and iPod touch together will be the "primary driver" of the market for handheld game sales within the next four to five years.

Although DFC recognises the Sony PSP and Nintendo DS are likely to be still the most common handhelds in terms of numbers sold, it says they will both have peaked by the 2014 period the paper looks at.

And, in a valuable pointer for iPhone developers, the report also says that games for the platform will soon account for almost a quarter of all app sales.