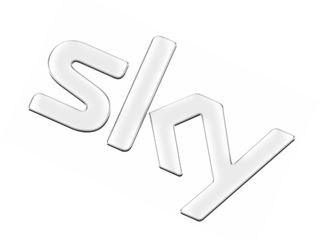 Sky ramped up its 3D broadcast output this week, with a stereoscopic shoot that involved the English National Ballet.

According to Broadcast, Sky used three dual-camera rigs for the shoot which took place at the Old Royal Naval College in Greenwich, London. The cameras used were Sony F950s.

Not reliant on US

"We're utilising people from the UK and training them to do inter-oculars and balance cameras so we're not reliant on someone from the US."

Johns also noted that when shooting 3D film-makers have to "speed up the workflow, which can be labour-intensive as everything has to go through high-end suites."

Earlier this month, Sky showcased a 3D broadcast of a Keane gig. The same gig was also shown in 3D via the web.