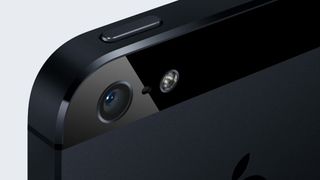 News that Samsung is planning to hike up the price of its processors that it sells to Apple could well be false after a company official dismissed the reports.

At the beginning of the week we saw the Wall Street Journal quote a source who claimed Samsung was implementing the special 20 per cent price increase for Apple, but it looks like they may have got their facts wrong.

Seoul-based newspaper The Hankyoreh has spoken to an unnamed Samsung official who denied the Korean firm was pushing the prices up on components it sells to Apple.

We were slightly surprised when we heard that Apple would be forced to pay the inflated price, without so much as a whimper from the usually boisterous Cupertino-based firm.

The official noted that price changes don't happen easily, and we'd be surprised if Apple would let Samsung get away which such a cheeky ploy.

Apple relies heavily on Samsung for components found in its iPhone, iPad and iPod products and while the companies are fierce rivals, there's no escaping the fact they need each other.