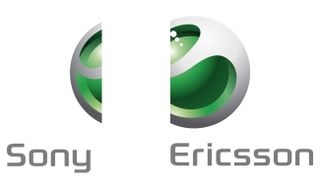 Sony and Ericsson to split?

Sony CEO Sir Howard Stringer has sprung something of a surprise on the mobile industry by stating the company is thinking of splitting with joint venture partner Ericsson.

Both enjoyed moderate success in the late '90s as separate handset manufacturers, but together they formed a decent business, with popularity mainly in Europe.

But the company has been forced to lower profit expectations in recent times, apparently prompting a rethink from the Japanese half.

Stringer told German newspaper Die Welt: "It's certainly been a difficult year but buying out a partner is never an easy thing."

Stringer also hinted at the justice of spinning off the company; however this is less likely given Sony's recent pledge to move towards connectivity among 90 per cent of devices.

"We have to work together again as we did two years ago. Or the joint venture will have to find its own solution," Stringer added.