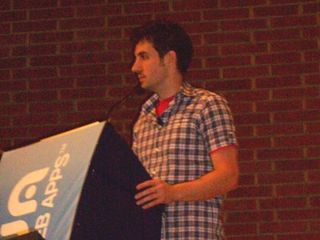 Rose shut down his Oink local reviews app this week

Kevin Rose, the founder and former CEO of the popular online content aggregator Digg, is now a Google employee, according to reports.

Rose raised eyebrows yesterday when his mobile app incubator Milk closed local recommendations service Oink, which to this point was its only creation.

According to AllThingsD, Rose and many of his employees at Milk join Google, although it is thought that Google hasn't moved to acquire the Milk company and it's now likely to shut down.

Rose's role at Google is as yet unknown, but the report believes he starts work at the search giant on Monday.

Can you Digg it?

Rose, most famous for his Digg site which allowed web users to give thumbs-ups, or Diggs, to popular content.

The site made fortunes in revenues for scores of websites who gained massive traffic boosts from sporadically appearing on the front page of Digg.

It is thought that Google once walked away from a deal to buy Digg, but it seems the company now has its man.

Neither Google nor Rose have so far commented on the reports.