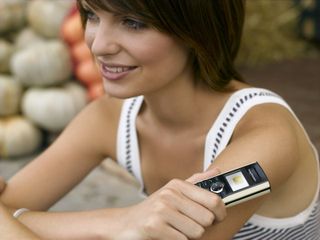 The licensing and ODM (Original Developer Manufacturer) deals will see Sagem licensing some hardware and software technologies to Sony Ericsson and producing entry-level GSM, GPRS and EDGE handsets under the Sony Ericsson brand. Other joint development activities will be pursued, the companies have confirmed.

A spokesperson for Sony Ericsson told Tech.co.uk that it was too premature to comment on the timing of the first ODM products or to reveal how many handsets would be launched. They did confirm, however, that the Sagem-built products would be sold in all Sony Ericsson markets rather than just developing countries.

Commenting on the deal, Howard Lewis, vice president and head of PBU (product business unit) entry at Sony Ericsson, said: "We chose Sagem Communication because their software platforms are mature, scaleable and flexible. Our co-operation will allow us to offer a mature range of phones right from the start."