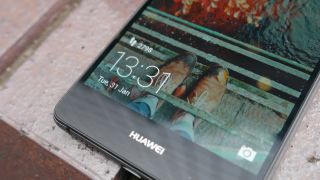 While not yet a household name on a par with Apple and Amazon, Chinese phone maker Huawei is one of the biggest electronics brands in the business.

And now, in a bid to keep up with its big-name competitors, Huawei could be working on its own voice-activated digital assistant to take on the likes of Siri and Amazon's Alexa, according to sources at Bloomberg.

While Huawei is gaining traction outside China, its assistant may wind up being exclusive to phones sold in its home country, while it focuses on using Amazon Alexa and Google Assistant for devices it releases internationally.

The company is releasing a variant of the Huawei Mate 9 – its first major launch in the US – later this year that comes with Amazon Alexa support built in.

Where voice assistants were once a standout feature the market is becoming increasingly crowded, with companies such as Adobe, Samsung, and potentially even Nokia all planning to throw their hat into the ring.