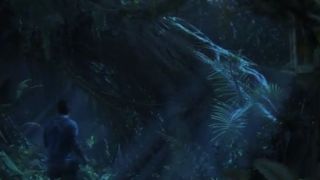 Uncharted 4 has been officially revealed for the PS4 next year

The new Naughty Dog-developed game has a 2015 release window on PS4 consoles and will involve Drake "getting back in the game." The story details are still being kept under wraps are just as vague as the exact release date.

It's also not a gameplay trailer. Instead, the the two-minute video focuses on the cinematics and how they have improved in the series' move from PS3 to PS4.

You can watch the whole Uncharted 4: A Thief's End YouTube trailer for yourself and start throwing money at the screen now: