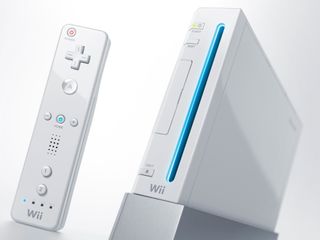 Nintendo US boss says no 'Wii 2' announcement due in 2011

US Nintendo boss Reggie Fils-Aime has said that Nintendo will not launch a 'Wii 2' in 2011, with the focus clearly on topping 45 million US Wii sales before a successor to the successful console can be announced.

Kotaku put the Wii 2 question directly to the US Nintendo chief, asking if a new home console would be "a must for next Christmas?"

"No. As we sit here today we're saying the Wii has many, many more units to sell. After we've reached an installed base of 45m here in the US we can have a conversation about the next generation."

Nintendo has sold 30.4 million Wii consoles in America to date. To put this figure in some kind of context, it took Sony's original PlayStation console just under ten years to shift 100 million units worldwide.

Fils-Aime was quick to point out that Wii is still selling faster than Sony's PS2 was at the same stage in its life cycle.

PS2 sales boomed when Sony reduced the cost of the console to the $99/£99 price point.

Nintendo is set to release a new glasses-free handheld console, the Nintendo 3DS, later next Spring in the UK.