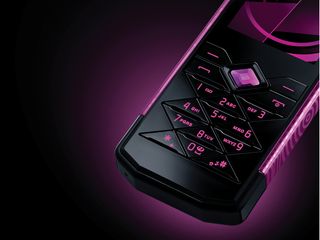 Nokia is aiming for a high-class image in Japan

Reports from Japan this weekend suggest that Nokia is about to take a leap into the unknown by starting its own mobile phone service there, offering both handsets and the monthly plans behind them.

According to the Yomiuri Shimbun newspaper, the Finnish company will commence a mobile virtual network operator (MVNO) service using infrastructure leased from market-leader NTT DoCoMo in February next year.

However, the MVNO will not compete directly with Japan's existing operators, as it will leverage Nokia's Vertu brand and aim at the extreme high end of the market.

The Vertu handsets will likely sell for up to ¥5 million (£35,000) each, meaning the venture will most probably be irrelevant to ordinary Japanese phone users.

Nevertheless, Nokia hopes the move will increase its brand awareness in Japan, where it is an insignificant phone manufacturer. By contrast, it sold 437 million phones in the rest of the world last year.