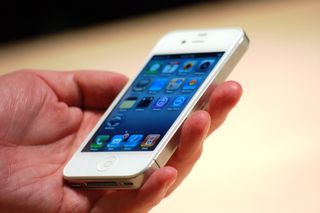 Motorola wants 2.25% in royalty payments from every iPhone sale in a dispute over patents with Apple.

The patents are regarded as key in the mobile industry and thus Motorola are obliged to offer a licence to any company with fair, reasonable, and non-discriminatory terms (FRAND).

Apple argues that Motorola's demand of 2.25% royalty for the licence is not fair and reasonable and therefore should not be lawfully allowed.

The Cupertino based company has obtained information from other wireless device makers on similar licensing agreements which suggest that Motorola's asking price is far too high.

The courts are currently ruling in favour of Apple, quashing Motorola's latest motion to halt the Cupertino brand's defence on February 2.

Apple look set to win this dispute with the case seemingly slipping away from Motorola. If you want a more in depth analysis head over to Foss Patents for a more detailed view.