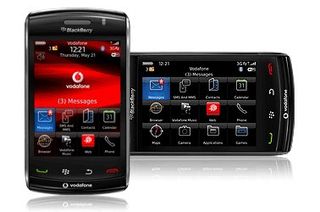 President-elect Barack Obama is set to wean himself off his BlackBerry addiction, according to new reports, due to the potential threat of hackers. This is in addition to the requirements of the Presidential Records Act - which mean all of Obama's correspondence is placed on public record.

With all this in mind, it seems that Obama is going to have to significantly change his tech habits after taking office on 20 January next year, with no more of those early hours Blackberry emails.

"Given how important it is for him to get unfiltered information from as many sources as possible, I can imagine he will miss that freedom," said Linda Douglass, a senior adviser who travelled with Obama on the campaign trail.

Obama famously had over 130,000 friends on Twitter over the course of his Presidential campaign, so one has to wonder if he will ditch Twitter as well as the BlackBerry…

It is still not decided if Obama can keep using email, "perhaps even in a read-only fashion," according to MSNBC news.

"Several authorities in presidential communication said they believed it was highly unlikely that he would be able to do so."