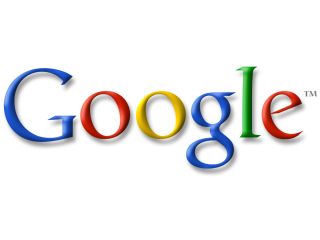 Google has topped a poll of the world's most recognised brands

Google has topped a list of the world's most famous brands for the second year in a row, beating Apple to the top position in the process. YouTube and Wikipedia also performed strongly, making the top five for the first time.

The chart - compiled by brandchannel.com - assessed brand strength by asking 3,625 branding professionals and students which brand had had the most impact on them in 2006. However it didn't ask whether people saw these brands as being positive or negative influences; nor did it assess their economic value. Polls which look at economic value usually put Coca-Cola at the top, according to Reuters . The brand ranking table is split globally and by region, leading too some curious results. Here are some top fives: