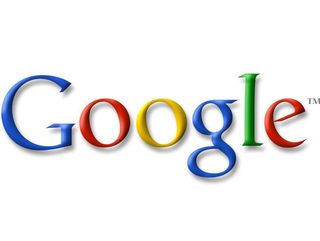 Google's year end financial reports have finally produced some optimism for the industry, despite a 68 per cent fall in its profits.

The search and advertising titan made a net profit of $382 million (c£275m), well down on the $1.21 billion the company posted last year.

But a large part of that loss in profit was due to one-off charges for investments in Clearwire and Time Warner. Overall revenue is up 18 per cent to $5.75 billion year-on-year, which means the results come as a ray of sunshine in an otherwise bleak few weeks.

Microsoft confirmed this week that it was cutting 5,000 jobs and Intel is also cutting back.

But, without the investments, Google's profit would actually have grown, and the company has been delighted with the better-than-predicted results.