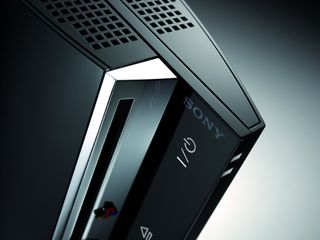 What does Anonymous have in store for Sony?

Anonymous, the mischief-makers behind the website attacks in support of Wikileaks earlier this year, has named Sony as its next target.

Sony has managed to provoke the militant group's ire by pursuing legal action against hackers who jailbroke the PS3.

Anonymous writes in a statement on its website, "Congratulations, Sony. You have now received the undivided attention of Anonymous. Your recent legal action against our fellow hackers, GeoHot and Graf_Chokolo, has not only alarmed us, it has been deemed wholly unforgivable."

Quaking in its boots

The hacker consortium goes on to claim that Sony has "abused the judicial system in an attempt to censor information on how [its] products work" and "violated the privacy of thousands".

Sony was recently granted legal access to user information and IP addresses from YouTube, Blogspot and Twitter as part of its legal action against the PS3 hackers.

Never one to mince words, the group closes by promising that Sony will "experience the wrath of Anonymous".

Sony can no doubt look forward to a spate of DDoS attacks on its websites and other web-based hackery, perhaps aimed at the PlayStation Network.