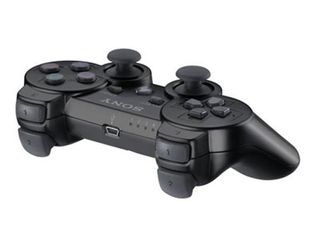 Could the PS3 be getting rumble support soon?

Reuters is reporting that Sony and Immersion have settled their differences over the Japanese firm's use of patented rumble technology in its PlayStation and PlayStation 2 game-console controllers.

In a settlement that will cost Sony over $150 million (£76 million) in damages, royalties and licence payments, the two companies are set to work together on bringing good vibrations to the PlayStation again.

PS3 shaking all over?

In light of comments earlier this week from Sony's Phil Harrison about rumble being a "last-generation feature", a hearty serving of humble pie appears to be on the menu if the PlayStation 3's Sixaxis controller is to get the force-feedback technology gamers have grown used to.

Immersion started legal proceedings in 2002 when it sued Sony for damages, a claim that was upheld in 2004 and which had been the subject of an appeal until the current out-of-court settlement.