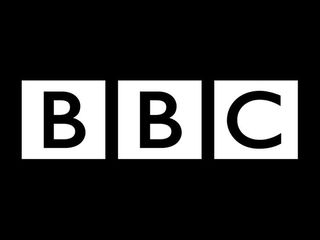 We apologise for missing the good bits...

The BBC's coverage of the European Championships semi-final between Turkey in Germany was badly affected by technical problems caused by a power cut in Vienna.

With the game poised on a knife edge, coverage of the event was affected by the power cut. This coincided with Germany's second goal, in a match that they eventually won 3-2 in the dying seconds.

The BBC moved quickly to Alan Green's coverage on BBC's Radio Five Live (which may have served to make watchers appreciate that the brief silence was golden) but even when the pictures returned, sound problems blighted the remaining broadcast.

Viewers on HD were less than delighted when the lack of delay on the sound meant that they heard about the last two goals seconds before they actually saw them, and probably not impressed with the apologies banner that covered the bottom quarter of the screen.

On the bright side, the brief burst of Green did serve to make John Motson's coverage seem a tiny, weeny bit less terrible.