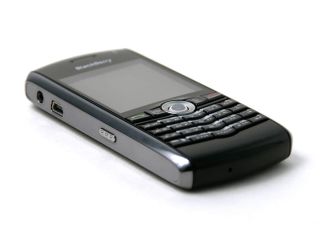 The 3G BlackBerry has been delayed till later this summer

Research In Motion’s (RIM) high-speed 3G wireless for BlackBerry, originally planned for a June roll-out, has slipped to late summer.

The 3G BlackBerry is now most likely to launch in the US in August or September.

Shares for RIM fell 3 per cent late last week following reports that the BlackBerry smartphone for AT&T is being delayed by a few months.

"We're just starting to see a BlackBerry 3G come out. As those integrated devices move to 3G, I think that will be the next catalyst to drive stronger 3G growth," said AT&T chief financial officer Rick Lindner in a recent conference call.

He added: "New customers coming in today, if they are buying a phone - particularly postpaid customers - are primarily going to 3G."

Analysts have predicted that the 3G BlackBerry may well launch in Europe (on Vodafone) prior to a US launch. RIM, as ever, is refusing to comment on rumour.

Many still predict the 3G iPhone to be coming sometime in June, though Apple has still to confirm those rumours.